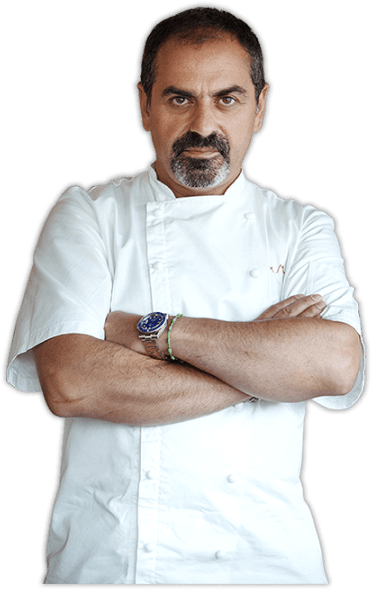 I am restaurateur, that is, I am person who creates, operates and owns restaurants; TV host of culinary TV shows in Ukraine and Russia and chef.

I was born in Baku, in an Armenian family, moved to Leningrad as a schoolboy, studied at the Nakhimov school, served in the army at the Academy of Logistics and Transport on Vasilyevsky Island and studied the theory of car operation at LISI.

In the early nineties, taking a great interest in tennis and having a curiosity for new beginnings, I founded and held in St. Petersburg for the first time the tennis tournament St Petersburg Open and the Davis Cup. At this time, I met all the tennis stars and just the most interesting people. 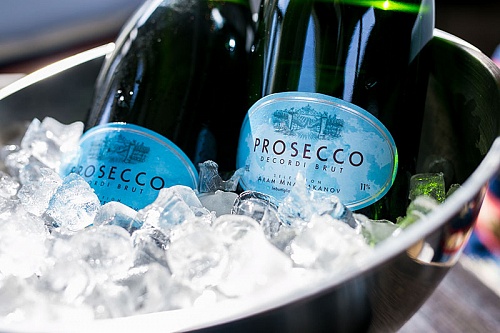 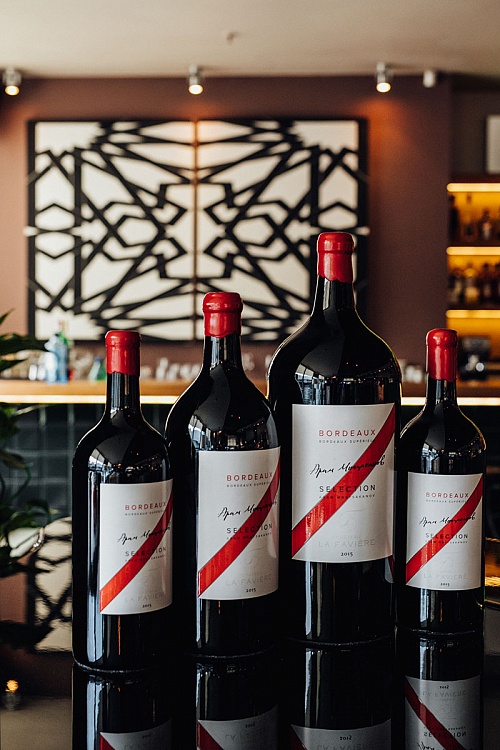 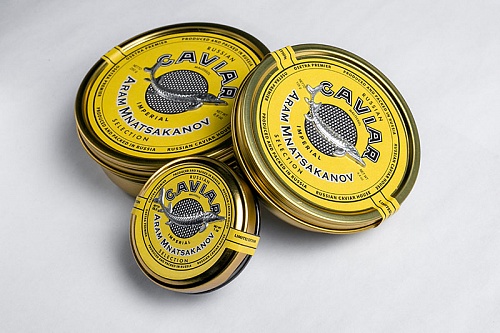 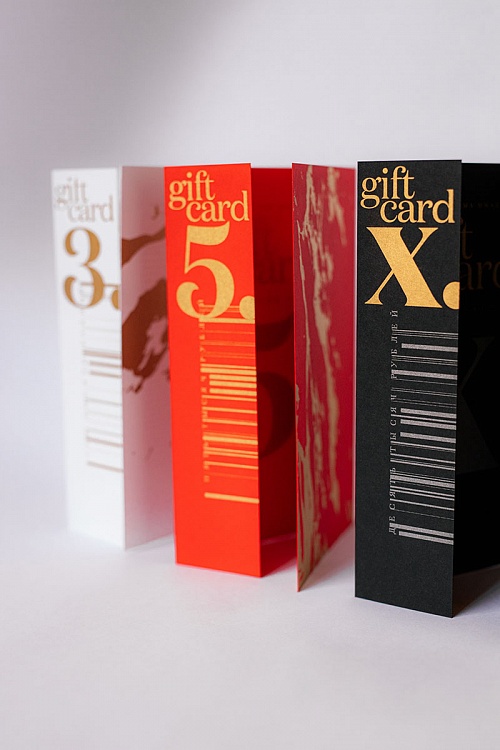 A wonderful gift for your loved ones! 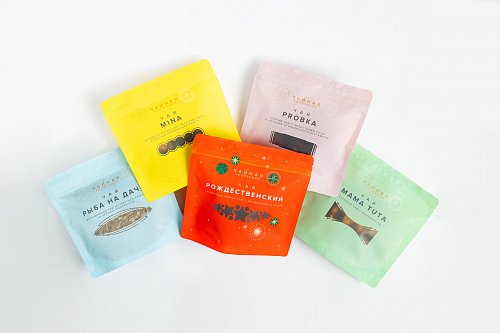 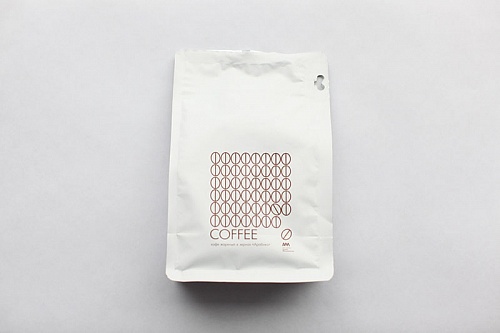 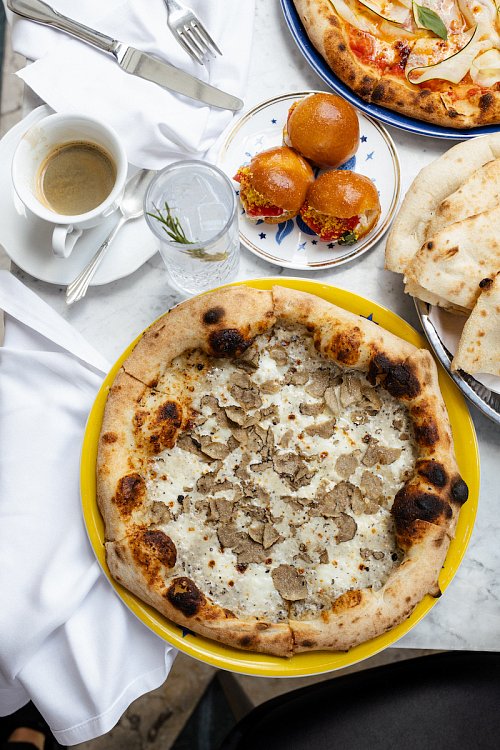