Breakfast is the most important meal of the day in Lebanon, and what a good square meal it is! In MINA, our Moscow-based Italo-Lebanese restaurant, you can sample shakshouka, which is made following a family recipe from our half-Italian, half-Lebanese brand chef Gilberto Nasser. Good news: MINA is coming to St. Petersburg, too!

Here’s what Gilberto has told us about traditional breakfast in Lebanon. 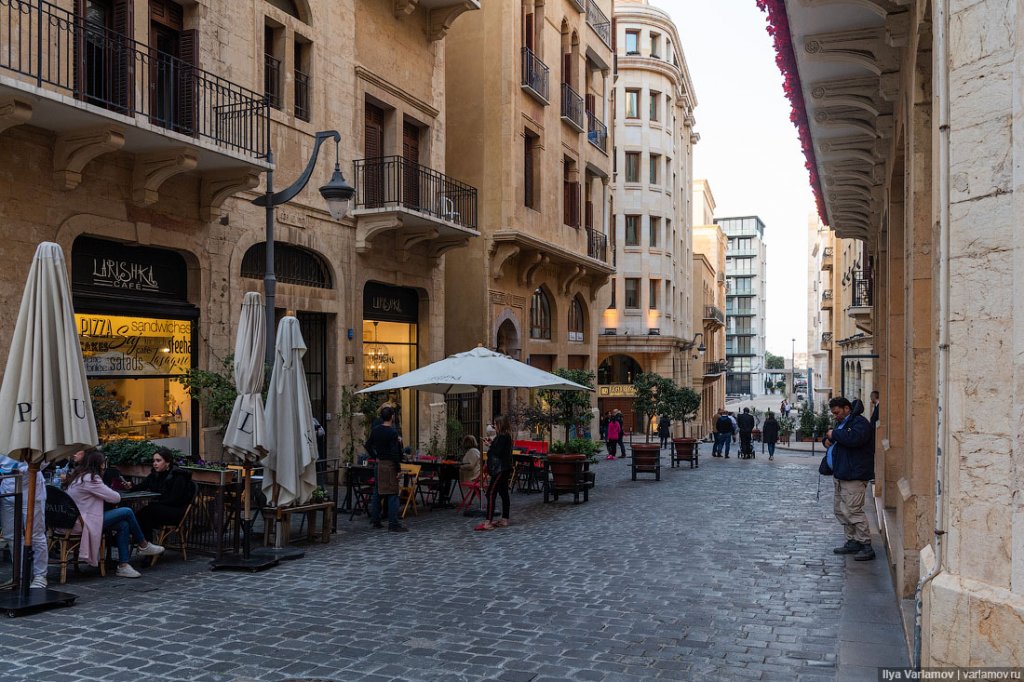 Certain cafes in Lebanon are breakfast only, open between 6 a.m. and midday. When you order breakfast there, you will be offered mezze – a set of traditional mixed dishes including hummus, fried eggs, pastries, beans and sweets – that is both delicious and affordable.

Here are some of the dishes the Lebanese have for breakfast. 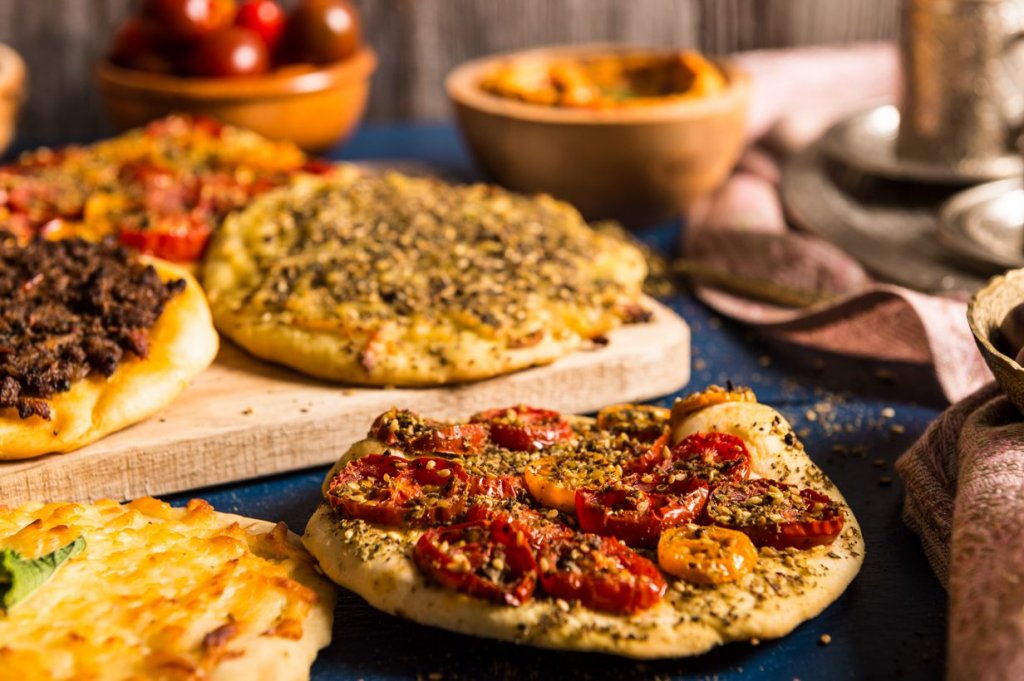 Manakeesh is a kind of flatbread with ham and za’atar. In a way, it’s Lebanese pizza!

Kawarma is the Lebanese take on shakshouka, eggs fried in sheep’s fat with tomatoes and spices. 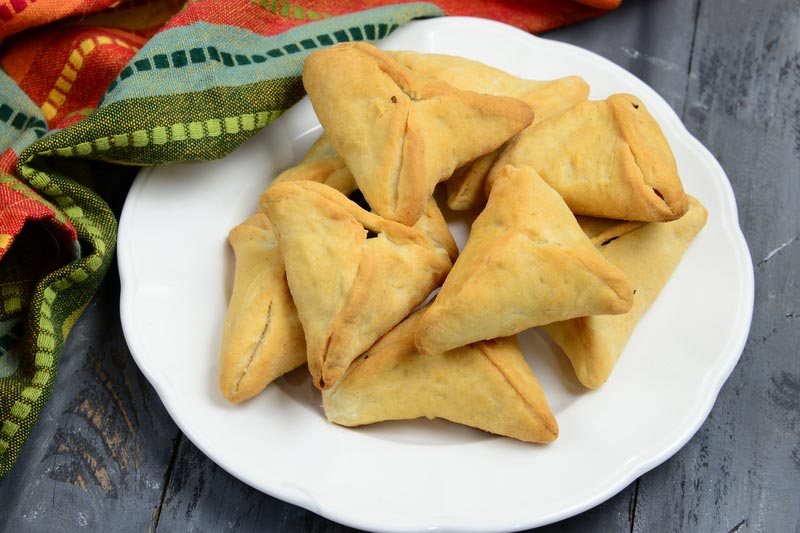 Fatayer are triangular savoury pies similar to samsa. They are filled with spinach and onions, cheese or mince.

Beans are boiled and dressed with oil, garlic and lemon.

In addition to these, raw meat is served for breakfast (mind you, it is unlike the tartar and carpaccio we are accustomed to).

Kofta, ground lamb patties mixed with onions, parsley and spices, is one example, and kibbeh, a mixture of bulgur wheat, spices and ground beef wrapped in a flatbread, – another. For this kind of breakfast, it is customary to drink arak, a strong alcoholic drink made from aniseed.

As for cheese, Mozarella is popular in Lebanon, but there is also home-made shanklish, a cheese that is soaked with spices, which gives it a spicy and salty taste. 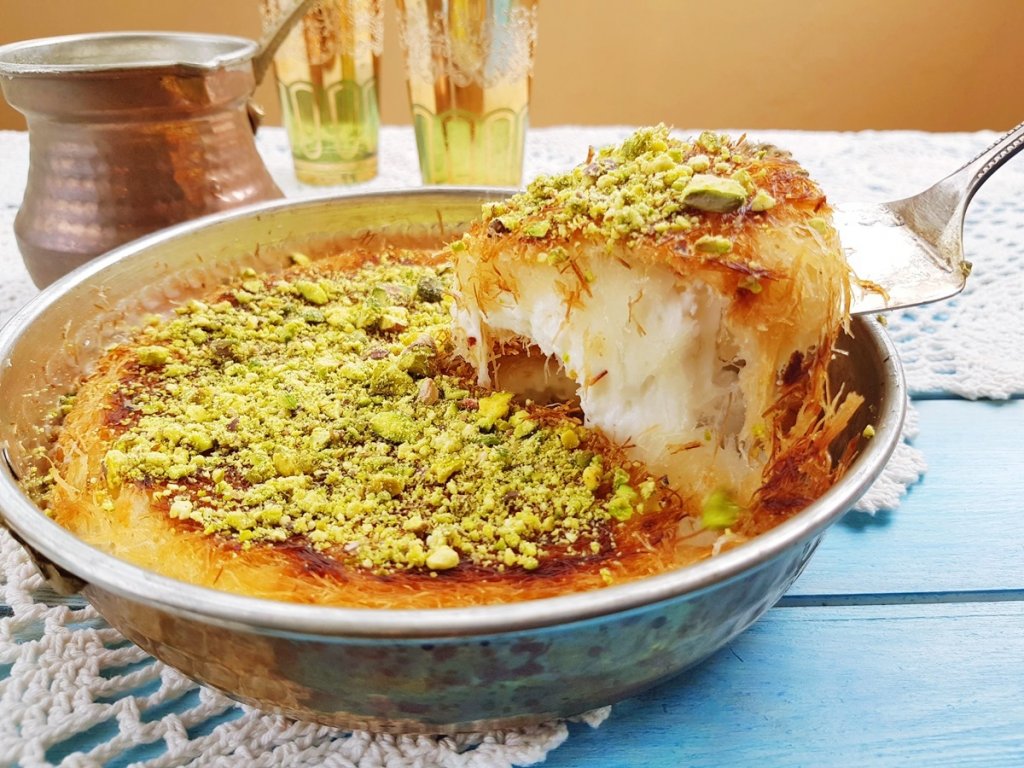 For dessert the Lebanese have some knafeh, cheese-filled pastries topped with syrup and eaten in a pocket of sesame kaak bread. Knafeh must be bought before 10 a.m. (later in the day, you won’t be able to buy any!) and eaten warm.

Surprisingly, coffee isn’t seen as a morning drink in Lebanon. Instead, it’s an all-day drink consumed before or after meals or as a stand-alone during a friendly chat. Coffee is not meant to be enjoyed in solitude, and when a pot is made in a Lebanese family, all the members come together round the dining table.
Back
Other categories
Read also
Lebanese spices
5 Facts about MINA’s Pizza
Reservation
Subscribe to news
Ask Aram Mnatsakanov a question
To send a resume