Spices are an inseparable part of Middle Eastern cuisine giving Lebanese dishes their unique and distinctive taste. We’ve asked Gilberto Nasser, our Lebanese brand chef and one of the creators of MINA’s best-loved dishes, to tell us about spices that are essential for Lebanese cuisine. 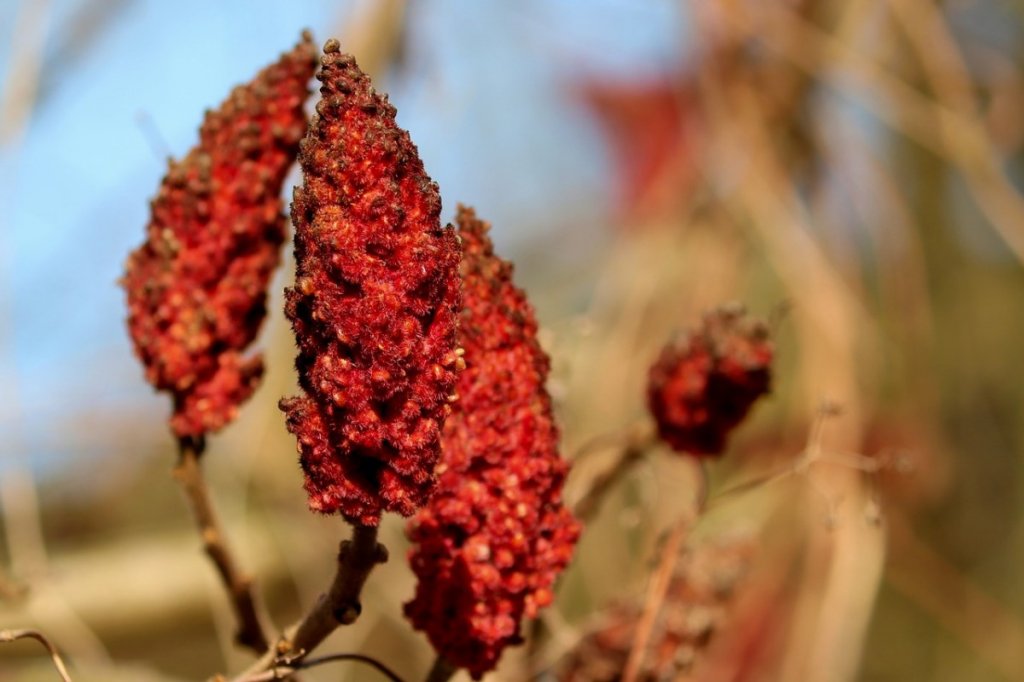 A staple of Lebanese cooking is sumac (also sumach), a type of shrub found in the Lebanese mountains. It is added to dishes when a subtle sour taste is called for and sometimes replaces lemon juice.

Cooking tip: Sprinkle a bit of sumac over kabobs or eggplant to impart piquancy to the dish. 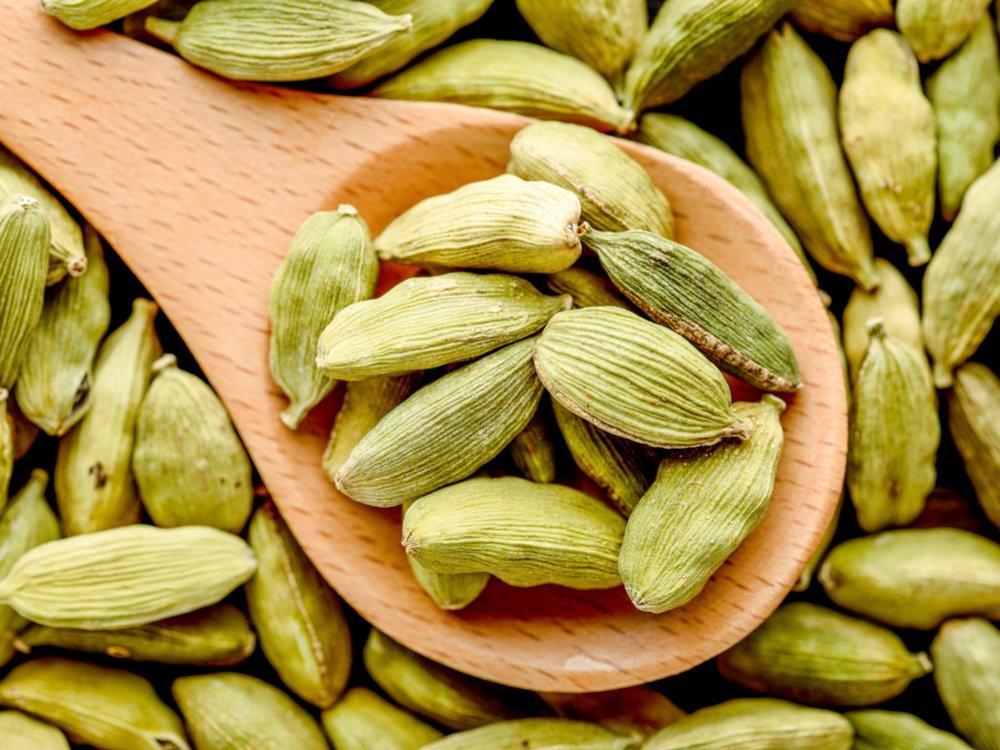 Cardamom is traditionally used to season rice and is added to Lebanese pilaf made of rice, lamb, onions and carrots.

Cooking tip: add a bit of cardamom to your coffee to enhance the aroma.

Za’atar is an aromatic dried herb often mixed with other spices, for instance sumac, as well as toasted sesame seeds or pistachios. For breakfast, flatbreads are served with za’atar mixed with olive oil, lemon and onion.

Cooking tip: mix chopped cucumbers and tomatoes with za’atar-seasoned labneh (the latter can be substituted with yoghurt or young cheese) and fill a flatbread or Armenian lavash with the mixture. This easy-to-make and healthy snack is often served for breakfast or eaten during lunch break at work in Lebanon. 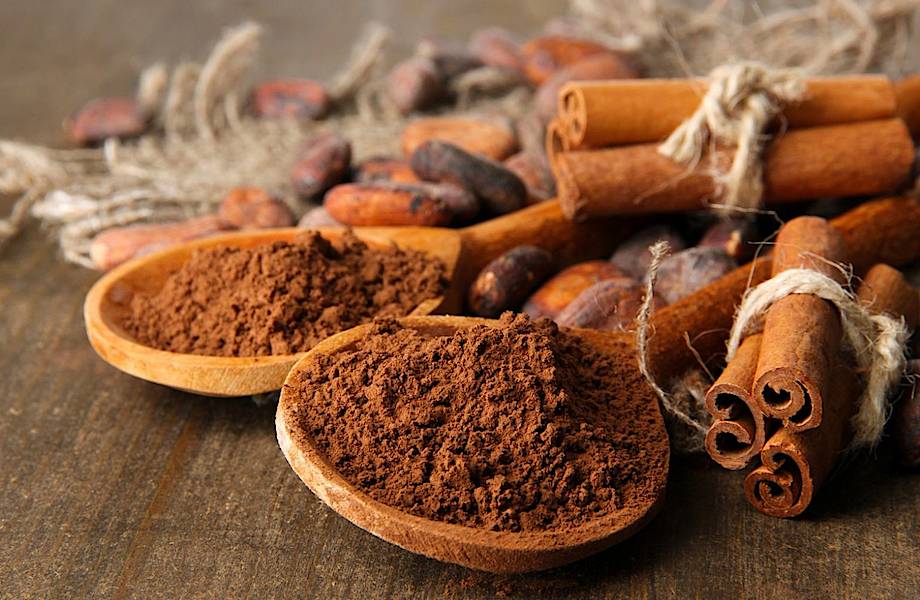 Cinnamon is so well-loved in Lebanon that is it not only used when making pastries, but also added to a variety of other foods such as meat, poultry, omelettes, soups and marinades.

Certain spice shops offer a ready-made Lebanese spice mix called 7 Spices, which includes allspice, black pepper, clove, ginger, fenugreek, cinnamon and nutmeg. The exact ratios are kept secret, although even in Lebanon itself neighbouring families might have different recipes for this mix. Being popular in many countries and particularly common in the East, such spice mixes are used to season virtually everything from marinades to lamb.
Back
Other categories
Read also
Breakfast in Lebanon
5 Facts about MINA’s Pizza
Reservation
Subscribe to news
Ask Aram Mnatsakanov a question
To send a resume