The origins of Pizza

Since pizza is one of the best-loved dishes on our menu, why not share some facts about the history of pizza? For instance, did you know mankind’s first take on modern-day pizza goes back 6 millenia?

Although pizza as we know it today hasn’t been around for that many years, its history actually started in antiquity. The first record dates to 997 and is from the Italian city of Gaeta, then part of the Byzantine Empire. Crude prototypes of pizza, however, can be found in the cuisine of many ancient civilizations around the globe. 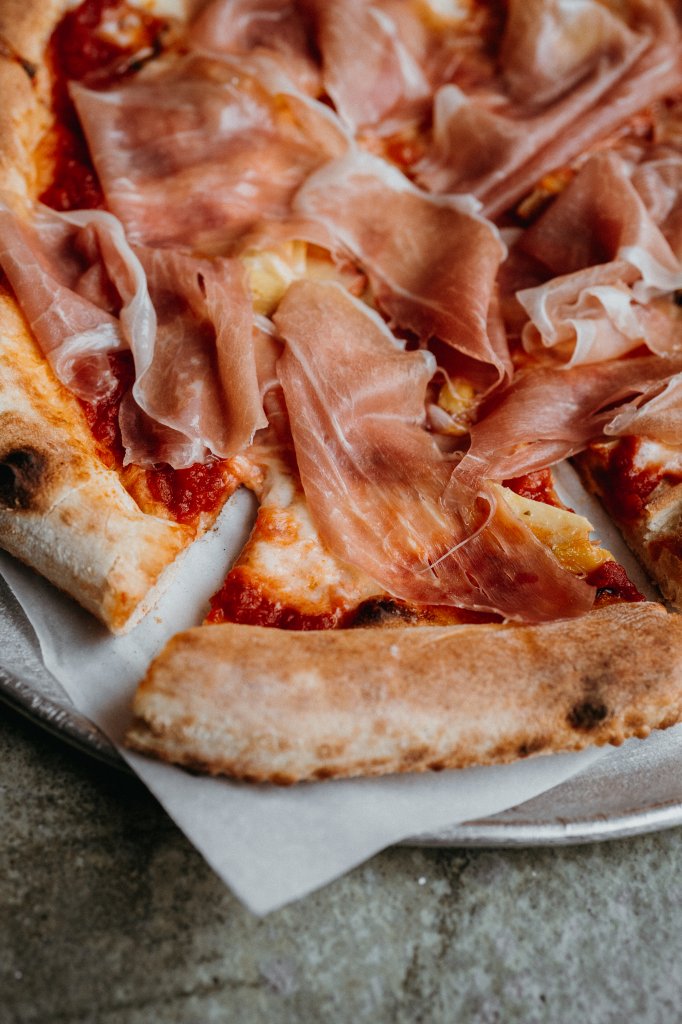 One example is a type of flatbread made with yeast dough and baked on a heated stone by ancient Egyptians 6,000 years ago. These flatbreads, sprinkled with olive oil and spices, would serve as plates on which soldiers engaged in military campaigns and farmers working their fields placed seasonal vegetables, herbs and jerky. The stone-ground flour used in making these flatbreads came from cereal crops. 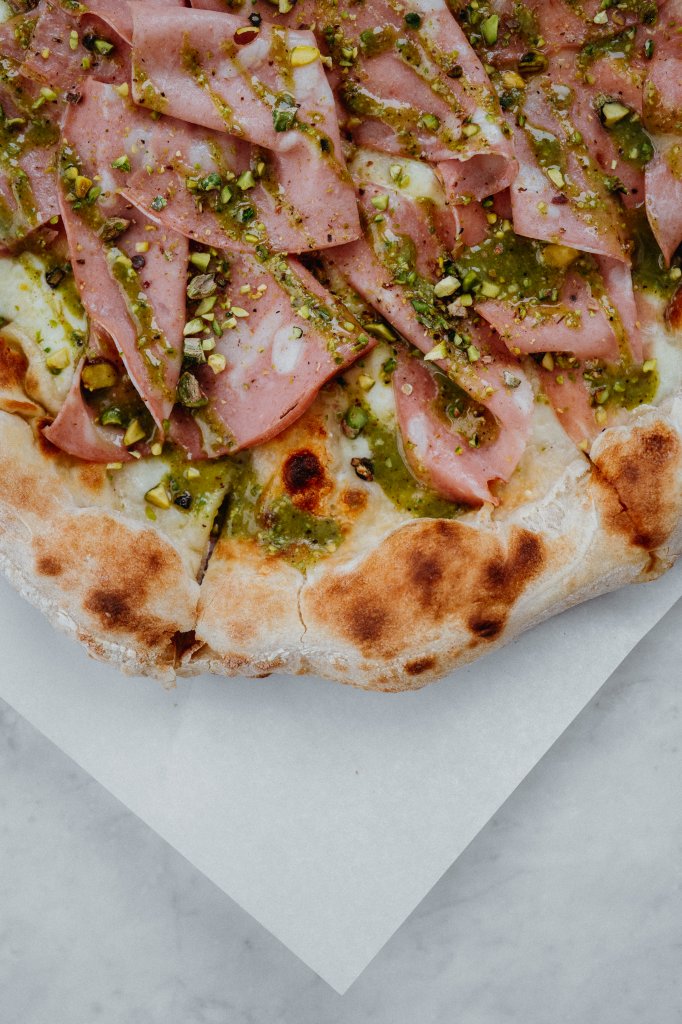 Another ancient pizza variety was thought of by Persian warriors. They made the dough with flour and beer yeast, used dates and a halloumi-like cheese as filling, and baked the flatbreads on scalding shields! 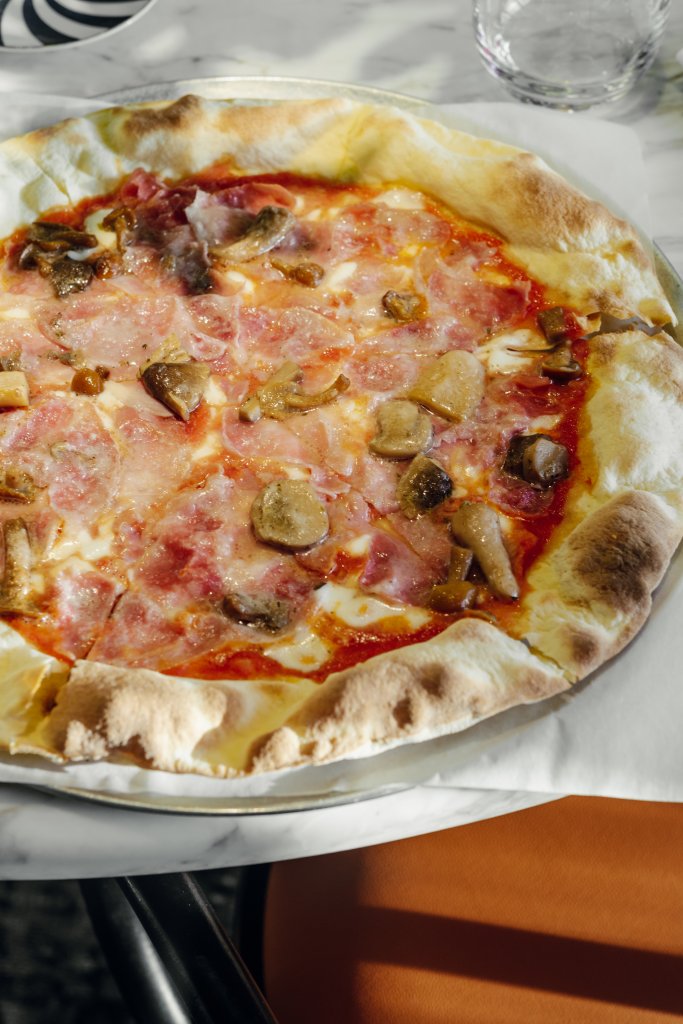 The Egyptian recipe was borrowed by ancient Greeks, who referred to the flatbreads as plakuntos, and from there, like many other things, it came to Rome, where, in a way, it became the Apennines’ cultural property. Interestingly, it was in Ancient Greece that the pizza was made to resemble its modern – Italian – form, with the Greeks placing cheese, herbs and vegetables on the raw dough topped with olive oil and baking it in ovens. From the times of Plato, who mentions them being served at a sumptuous feast, these flatbreads have remained unchanged throughout Europe until the sixteenth century.
Back
Other categories
Read also
Lebanese spices
Breakfast in Lebanon
Reservation
Book now
Subscribe to news
Ask Aram Mnatsakanov a question